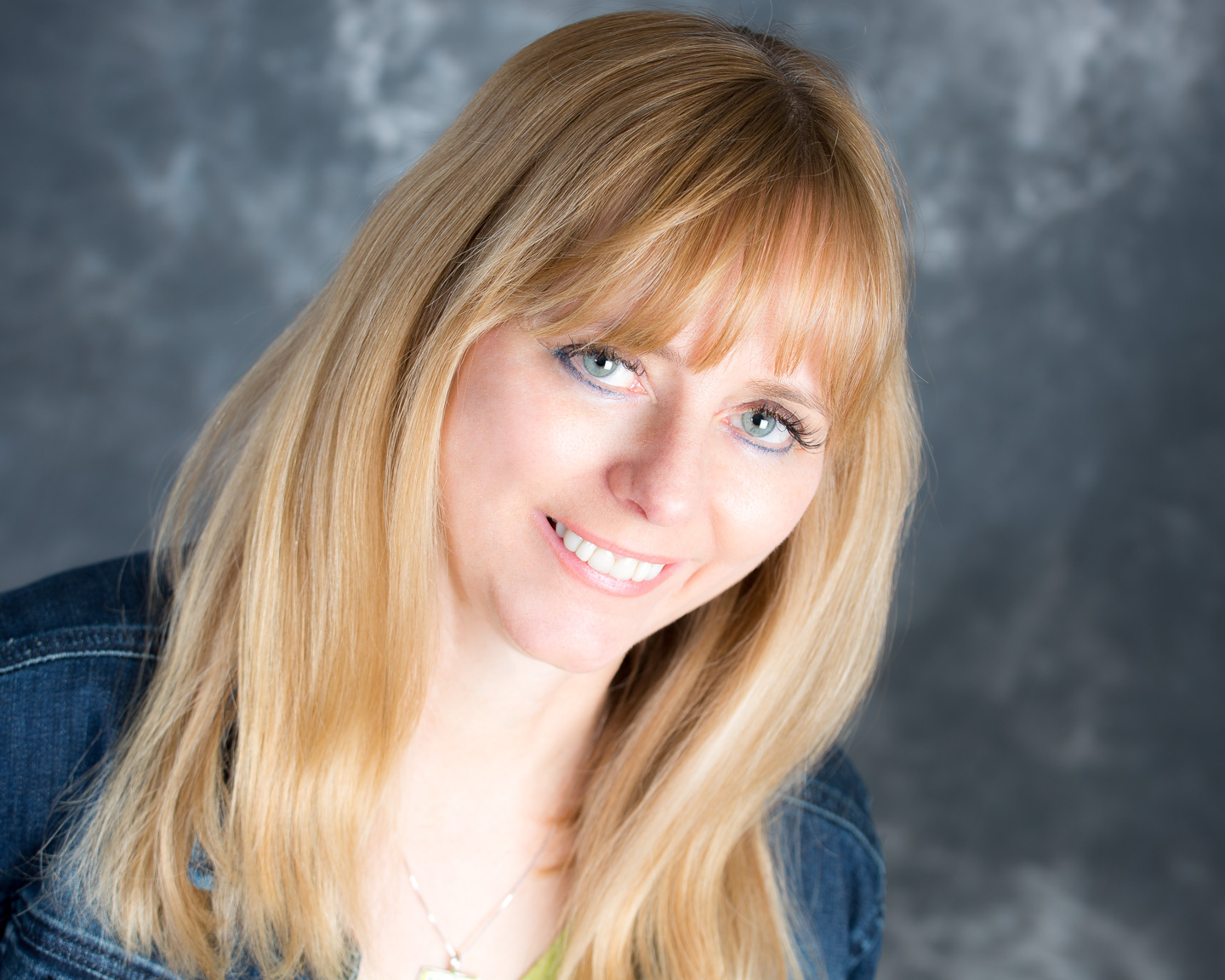 Mari has enjoyed a national reputation for diverse, high impact projects around the country for over 20 years of professional history.